Dr Ed Mackay is Research Fellow in the Offshore Renewable Energy Group at the University of Exeter, working on the design and modelling of floating offshore wind turbines. Prior to joining the University of Exeter, Ed worked in the wave and tidal energy industry for 12 years, most recently for Wavepower Technologies, where he led the work on physical testing and numerical modelling of wave energy converters (WECs). Ed spent 6 years working in the wave and tidal energy group at DNV GL (formerly Garrad Hassan), where he worked on the development of the WaveDyn and WaveFarmer software tools for modelling WECs and WEC arrays. During this time he worked on the numerical modelling and physical testing of over 20 WEC concepts. 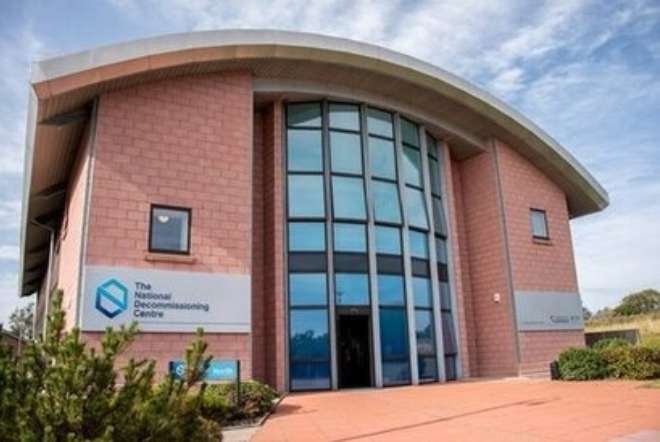 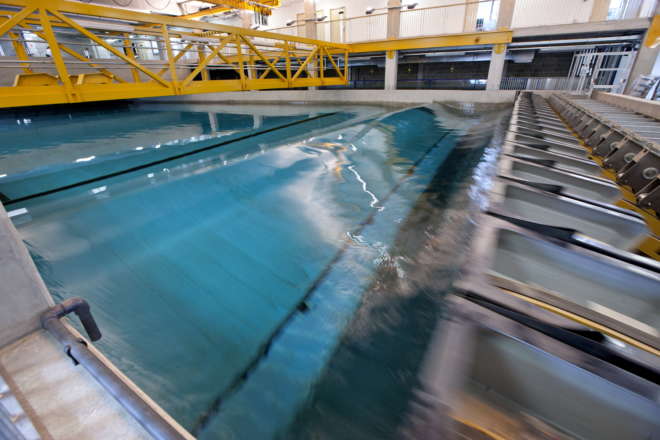