A new study quantifies the potential power system benefits that the UK stands to gain through the deployment of marine energy technologies (wave and tidal stream) in domestic waters.

These system benefits are primarily due to the temporal and spatial offsetting of wave and tidal resource with other, more established variable renewables, such as wind and solar. Wave and tidal generation can be available at times of low wind or solar resource, helping to balance the overall renewable power profile. It has been found that a more diverse generation mix including marine energy is consistently more available and better able to meet demand than a renewable generation mix comprising of only wind and solar.

The study, published through a new policy paper from the Supergen ORE Hub, and the Policy and Innovation Group at the University of Edinburgh, builds on deployment scenarios from a previous policy paper published in 2021, detailing the potential economic benefits from the deployment of offshore renewable energy technologies.

This report has been written by Shona Pennock and Henry Jeffrey from the Policy and Innovation Group, University of Edinburgh 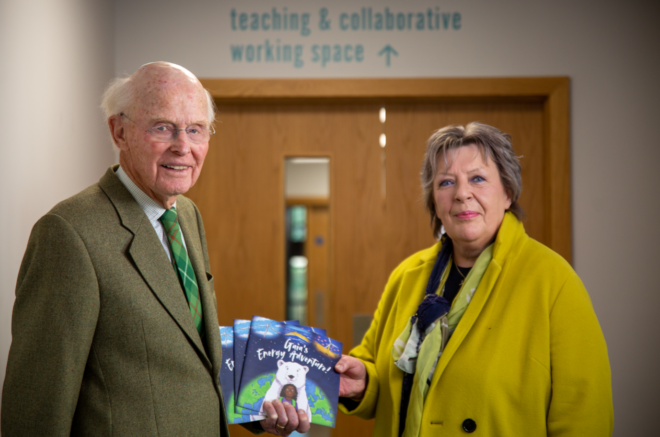 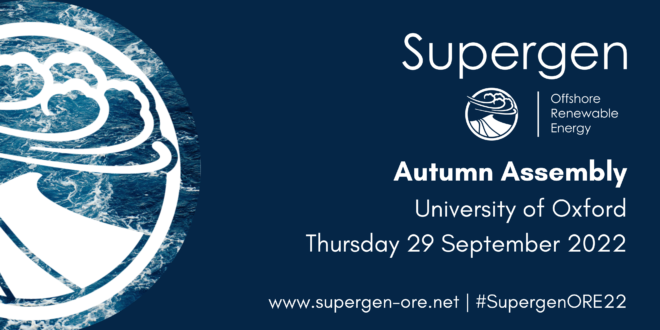