In the year of the UK’s presidency of the UN Climate Change Conference, COP26, momentum is growing to increasingly focus ambitions to deliver net zero greenhouse gas emissions for the UK and globally. Research and innovation in offshore wind, wave and tidal energy is a vital element in helping to achieve the current net zero target by 2050, and mitigating the effects of climate change.

The briefing paper, authored by the Supergen ORE Hub, sets out the current status of offshore renewable energy, including challenges to deployment, and the importance of supporting fundamental research and collaborations. It also highlights the need to focus on education and training to attract and retain the skilled and diverse workforce required to deliver on net zero ambitions.

Offshore renewable energy is a major part of the energy mix for the UK, and it’s a key priority for the government. We have huge ambitions to grow our offshore wind contribution to 40GW by 2030 and by 2050 we're looking at perhaps even 140 GW to meet our net zero target. But we will need a diverse mix of energy to have resilience for the long term – and offshore wind, wave energy and tidal stream energy all have a place within that.

Professor Deborah Greaves, Director of the Supergen ORE Hub and Head of the School of Engineering, Computing and Mathematics at the University of Plymouth
Read the full briefing paper

The Supergen ORE Hub is one of several Hubs created by EPSRC to deliver sustained and coordinated research on Sustainable PowER GENeration and supply.

The Supergen ORE Hub brings together and builds on the work of the former Wind and Marine Supergen Hubs following consultation with the research community. The new hub looks for synergies between wind, wave and tidal technologies as well as building on current research in each area. 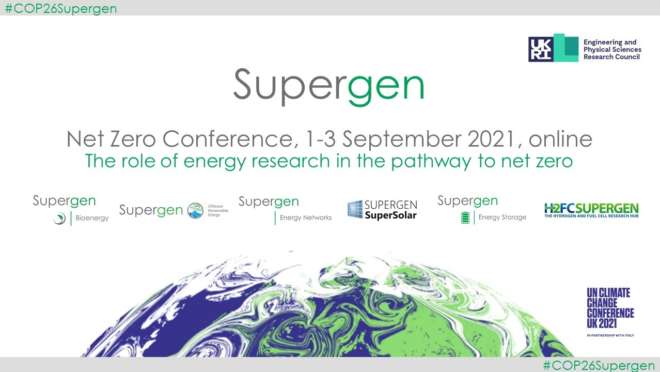 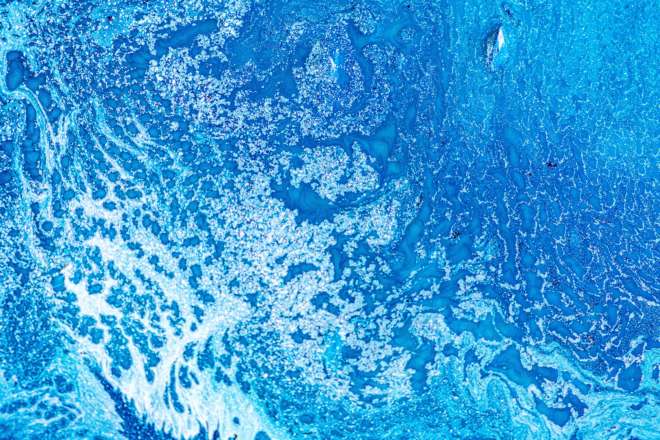 The Supergen Offshore Renewable Energy (ORE) Hub has awarded almost £48,000 to 9 projects at…